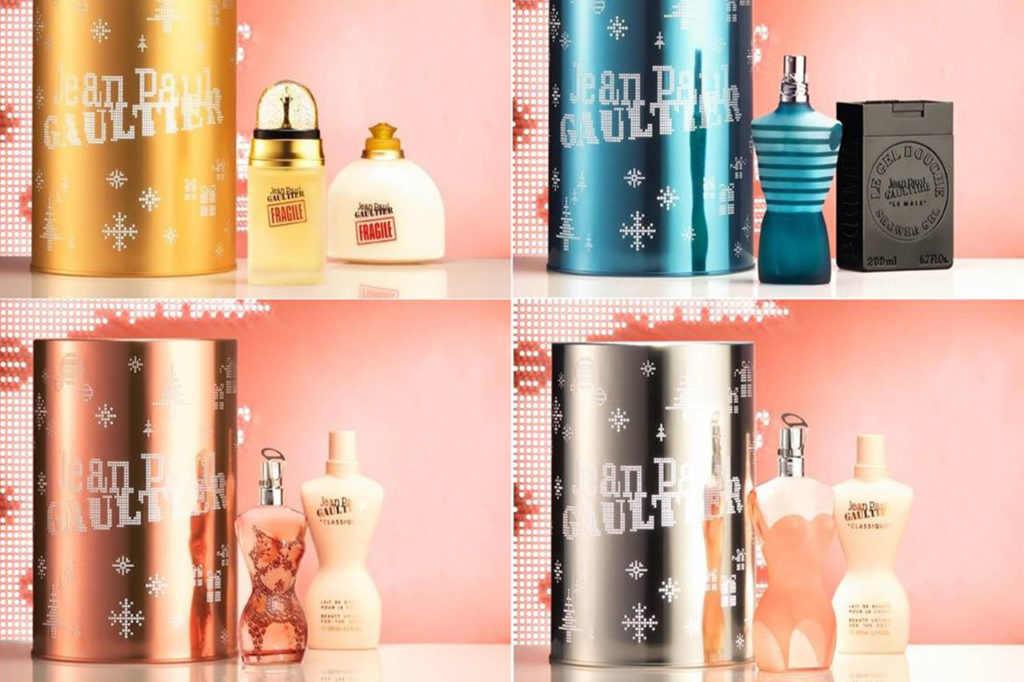 For his Christmas 2005 campaign, the famous designer Jean-Paul Gaultier sought to adorn his legendary perfume tins with tiny traditional patterns created entirely from little holes – the idea being to turn these containers into stunning candle holders.

Millions of holes, less than a millimetre in diameter, had to be drilled without any creating any burrs or scratches while guaranteeing all this drilling could be accomplished for hundreds of thousands of painted and varnished steel sheets in a relatively short period of time.

Every supplier declined…except one. They decided to approach Delta Neo, an expert in micro-drilling on various rather soft materials.

But that’s another story!

Despite everything, Delta Neo resolved to take up the challenge and, with the support of our teams, we embarked on a complete development project that required us to rethink the very principle behind how our equipment works in order to develop a groundbreaking process for micro-drilling steel sheet.

After several months of work, dialogue with the client and many hundreds of thousands of sheets drilled with 3,000 holes each, the gamble paid off: four versions of the beautifully decorated cases proudly stood in the windows of the finest perfume shops and promised buyers a highly original and lasting gift.